Academic to argue that conviction was unlawful 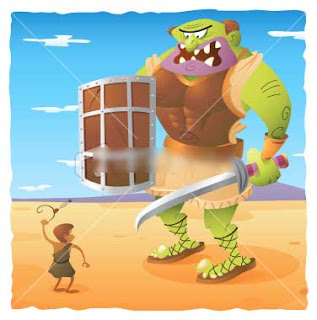 An academic who was convicted of harassing a vice-chancellor is to return to court to argue that the prosecution was a breach of his right to free expression.

Howard Fredrics, who worked at Kingston University as senior lecturer in music between 2003 and 2006, was convicted in January of harassing Sir Peter Scott, Kingston’s vice-chancellor, by posting messages on a website, www.sirpeterscott.com.

Dr Fredrics was found guilty by Kingston Magistrates’ Court in his absence, having failed to appear for the hearing. A warrant was issued for his arrest.

He has subsequently indicated that he has left the country, claiming that he had received death threats from “an extremist terror group”.

The academic – who is represented by Anthony Julius, a well-known lawyer in the firm Mishcon de Reya – will argue before a district judge on 23 April that the prosecution was a breach of his right to free expression and, therefore, unlawful.

He will say that prosecution failed to “convincingly establish” that invoking the criminal law was necessary to meet a “pressing social need” and was the “least restrictive measure available” to meet that need.

Dr Fredrics will also suggest that he was denied the right to a fair trial with legal representation.

“The Crown denied me that right by proceeding with the trial in absentia, having been duly informed in advance before trial that my representatives had been forced to withdraw and having rejected my application for a reasonable period to allow for instructing new representatives,” he told Times Higher Education.

The magistrates said that the website was intended to harass Sir Peter and that the academic “ought to have known” that his actions would amount to harassment.

Dr Fredrics used the site to criticise both Sir Peter and the university for several years.

In 2008, he posted a recording of psychology lecturers telling students that they would not find good jobs unless the university scored well in the National Student Survey.

From: http://www.timeshighereducation.co.uk
Posted by Pierre-Joseph Proudhon at 5:43 PM