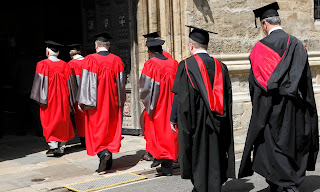 From: https://www.theguardian.com/education/2018/sep/28/academics-uk-universities-accused-bullying-students-colleagues
Posted by Pierre-Joseph Proudhon at 3:54 PM 1 comment: