Academic bullying is too often ignored. Here are some targets' stories... 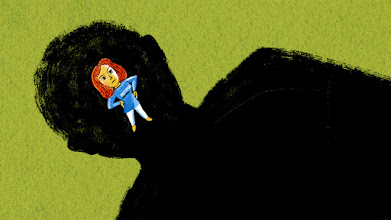 I first spoke up, but this made the situation worse. Then, I reported to higher level people in my department and then to the dean's office. They destroyed my life and my scientific identity as well as my dignity. They crushed my entire career.

I talked to the ombudsman and the dean who both supported me and [took steps to ensure] my appointment wasn't canceled. It was cut short but not as much as initially threatened. I got therapy hours from the institute to help cope (10 hours) and meetings with the ombudsman to keep contact and let me know they hadn't forgotten about me.

I complained to the head of the department, the head of faculty, and the university legal department. All were only concerned with protecting the university. I told them research is suffering and somebody is going to commit suicide if they don't fix the problem. It was terrible. Nobody cared.

I reported the incidents of mobbing to the wellbeing department at my university. They campaigned on my behalf, but the bullying became more subtle and took the form of gaslighting. I wasn't the only target; another student recently committed suicide due to the bullying.

I complained to the department administration. They basically told me there was nothing that could be done. The behavior is so common amongst PIs in my department that I decided not to switch labs and to just deal with it.

Posted by Pierre-Joseph Proudhon at 11:24 AM No comments: